Marketing lessons from the failed Turkey coup: Should I try to get media coverage for my business? 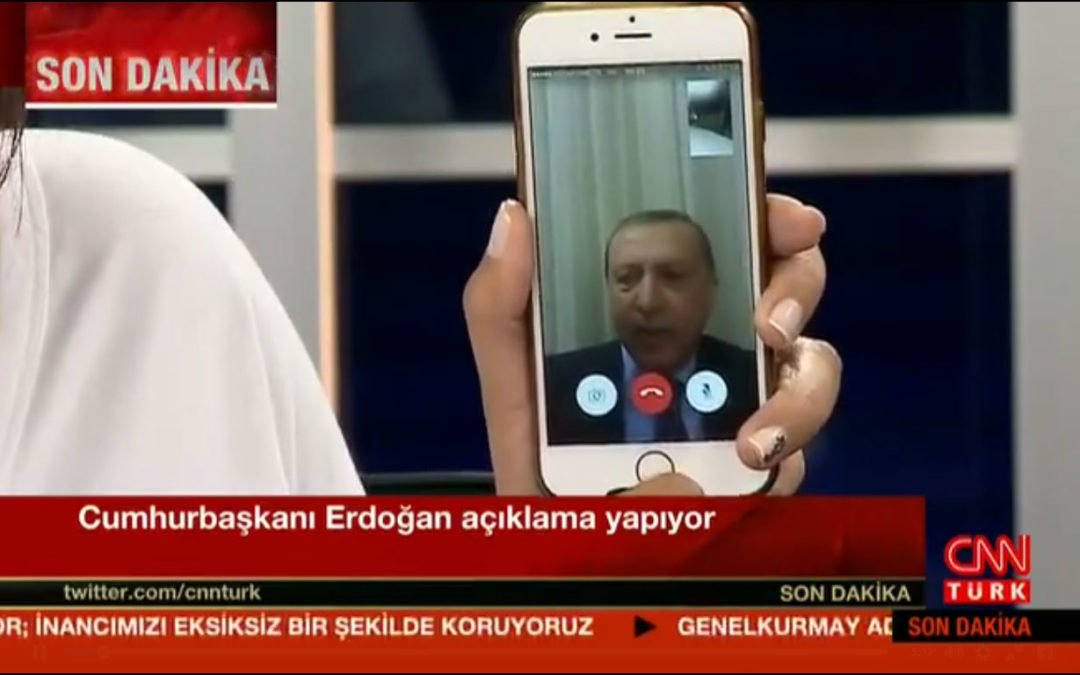 You’re reading this because you’re interested in getting the most out of your WordPress website through blogging and creating great content for feeding your social media marketing but is your deepest desire wanting to get media coverage for your business?

Here we are in 2016, and many people still hold mass media coverage of their business or enterprise as the jewel in the crown of their marketing achievements, even though the so-called “mass media” is now a fractured, faint shadow of its former self.

Last week’s attempted coup in Turkey has highlighted just how “fringe” our mainstream media is becoming.

And I believe there are invaluable marketing lessons to be learned from this.

One of the key steps in organising a coup is to stop opposition voices from being heard by the public.

Traditionally, this has meant taking over television, radio and newspaper organisations as the first move, so you can get your message heard clearly and without dissent or contradiction.

For the longstanding businesses that are now household names, like Coca Cola, Holden and Pears (after all, soapies were made for selling soap), they were able to achieve the sort of pervasive penetration that coup leaders plan for. For the last half of the 20th century and the early noughties, businesses could buy complete media coverage easily because there were only a few outlets to deal with and the “masses” had little choice than to turn to them for entertainment and news, thus being exposed to advertising.

But in Turkey’s failed coup, the plotters took over television stations but could not stop President Erdo?an from taking to social media to get his messages out, even doing an interview with CNN using Facetime.

Not only that, citizens were doing countless Facebook live interviews and other forms of social media sharing, exposing the activities of the Turkish government and its coup plotters.

How does this help me get media coverage for my business?

I think a reflection on the failed coup helps us reframe this question to, DO I need to get media coverage for my business?

I have spoken with numerous business people who have had a “splash” in the paper or on radio with little or no directly measurable benefit.

Usually, this means much work and disruption took place to meet the needs of the media outlet for no discernable “return on investment”.

Of course, this is not a black and white issue.

When media coverage is sort or gained strategically, it means we have determined the end goal we wish to achieve and have done everything in our power to achieve that end. This could mean not aiming for direct sales activity but rather to use media coverage to open doors to other opportunities or strategically important customers.

What HAS proved its worth, time and time again, is the humble but fundamental act of routinely publishing interesting blog content, especially when part of a content marketing plan.

The enduring stickiness of this content AND its attractiveness as fodder for sharing in social media, means time spent maintaining your own DIRECT media channel means you are investing in content that can be discovered by “mass media” and ALSO discovered by prospective clients, customers, and influencers.

What I hope today’s post does, if you’re somebody fixated on asking “how do I get media coverage for my business”, is help you lift your gaze, survey your marketplace anew, and realise the media power you control in your own hands.

Who is important for you to connect with? What are the most important messages they will care about? Where do they typically engage in media, whether online, offline, mass or social?

In the words of Rupert Murdoch in 2006: Technology is shifting power away from the editors, the publishers, the establishment, the media elite. Now it’s the people who are taking control.

And that means you!

Blogging from your phone? Don’t let Pokemon GO and ruin it all

3 Strategic Marketing Decisions to Get Right 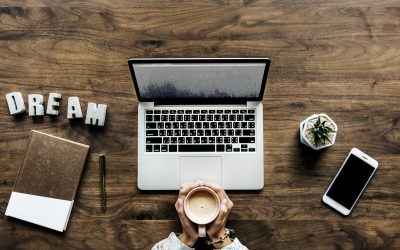 How To Optimise Your Blog Articles To Increase Sales