Marketing insights from David Bowie: We can be bloggers for ever and ever 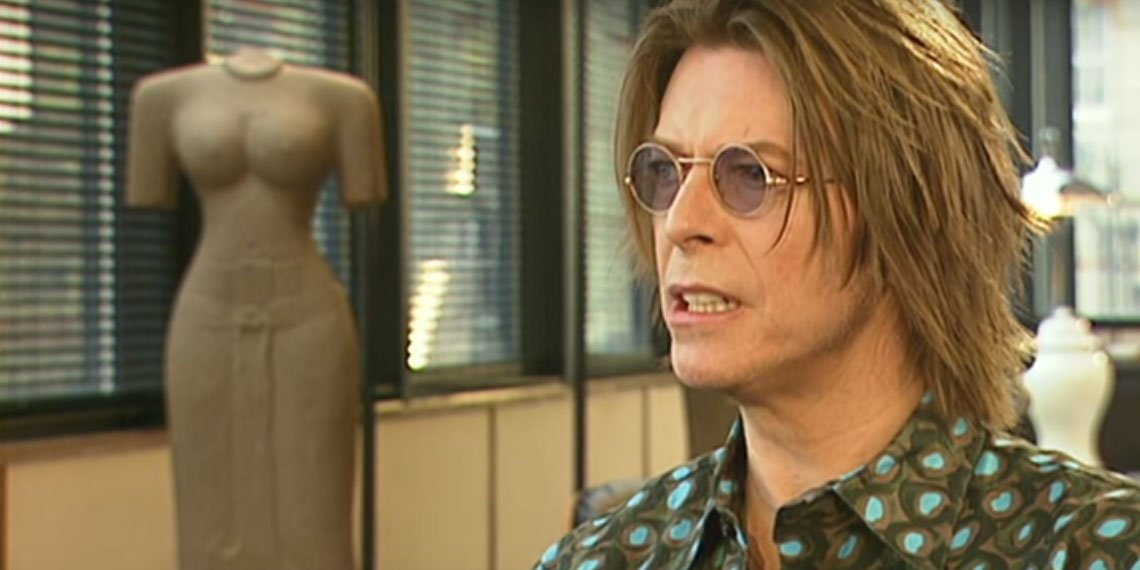 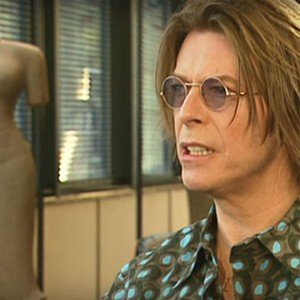 As many people reflect on the life of the late David Bowie, I want to draw your attention to one of his 1999 interviews that is doing the rounds because it contains useful insights for marketers, especially marketers who choose to blog.

What makes this interview so unusual is that this self-described singer of ‘pop’, clearly showed he understood the internet at a time when those of us creating websites back then had to jump through hoops to help business owners ‘get it’.

What lends extra credibility to Bowie’s insights is that in 1998 he opened his own internet service provider and he was also the first major artist to release music directly to the internet.

In the video, below, David Bowie is being interviewed by Jeremy Paxman on BBC Newsnight in 1999.

Of particular interest to us, is the middle section of the interview, about eight minutes in, when they discuss how music in the decades before the 90s seemed to be developed in an orderly fashion with dominant players but how Bowie was starting to see the emergence of niche audiences because the internet was allowing artists to connect directly with fans everywhere.

He says the change is personified by the rave culture in which the audience is AT LEAST as important as the DJ; ‘it is almost like the artist is to accompany the audience and what the audience is doing and that feel is permeating the internet.

We can start to understand Bowie’s success now because not only was his product good, he had a strong marketing instinct in being able to read the dynamics of the marketplace.

As we sit at the beginning of 2016 with a blank canvas ahead of us for some new blogging acitivity, David Bowie’s insight should help us get clear on where and how to source our content.

These questions should prove to give us all a reliable compass as we chart which content frontiers we need to explore this year.

Another way is to imagine you in David Bowie’s place and your primary target market audience sitting in the interviewer’s seat.

What questions would they ask you if they had the chance to interview you?

I hope that has given you a new perspective, almost like looking down at earth from the space station.

It’s time to leave the capsule, if you dare.

Blogging … Turn to the left

PS One last thought. In the video, above, David Bowie also mentions meeting Tony Blair while in stilettos. Not many of us would be game doing that. However, it is a reminder that in blogging, marketing and all things branding, those of us who are willing to step away from the crowd and ‘be different’, are the ones who stand the greatest chance of becoming ‘the known’ and ‘the successful’.

How your business can make the most of Chinese New Year 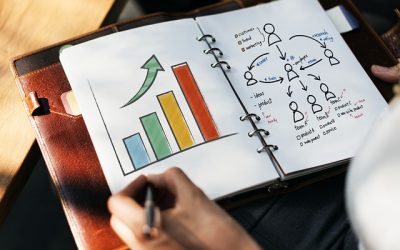