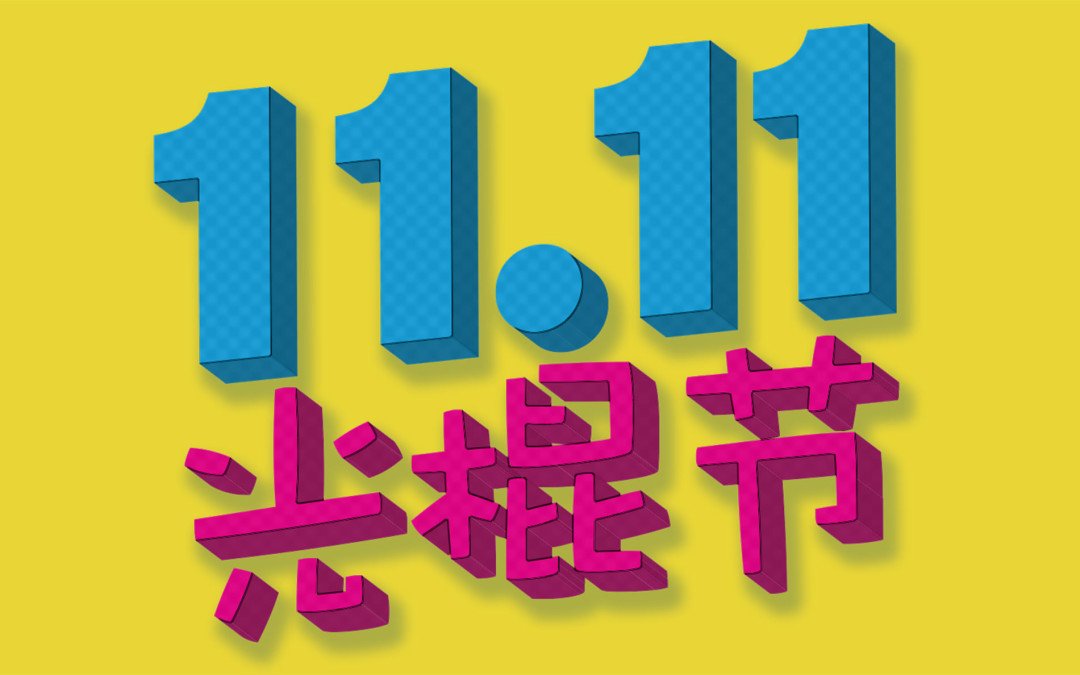 In two days’ time it will be 11 November, the so-called “double eleven”, the most successful online shopping holiday in the world single-handedly created by Alibaba. Many brands on e-commerce platforms will offer big discounts on that date as Chinese consumers look forward to the shopping spree.

Invented by students in the 1990s as Bachelors’ Day because the many 1s in the date resemble bachelors and spinsters, Singles Day is now a shopping holiday bigger than Black Friday and Cyber Monday in the US. The hashtag #Double11# is already trending on Weibo, with over 6 million mentions.

The 2015 11.11 Global Shopping Festival will commence on 11 November at midnight, China time. Alibaba Group will use this occasion to launch a new series of initiatives in globalization, logistics, and mobile and omnichannel commerce to improve the shopping experience for buyers and sellers.

The company announced on 13 October that the highlight of this year’s Singles Day is global buying and selling.

Why should Australian companies take note?

It is the single busiest day for online retailers in China, with Alibaba’s sales breaking a staggering 10 billion yuan within 38 minutes 28 seconds after it began last year.

This year, Alibaba is taking its Singles-Day Online Shopping Festival international. Its cross-border shopping site Tmall Global, which lets Chinese consumers buy directly from overseas, will be a part of the promotion. There are already 5,400 international brands from 25 countries and regions on Tmall Global, including Woolworths from Australia. One of China’s biggest dairy groups Mengniu is offering a dozen litres of Australian milk for 94.8 yuan, less than a third of the normal price, and Wanda Group is offering over 60 per cent discounts on eight-day trips to the Gold Coast. Metcash, the company behind IGA which recently set up a site on Alibaba’s Tmall platform, is offering Singles Day discounts on infant formula, Weetbix and Tim Tams.

Launching in China on Tmall during this season can be a low-cost way to get your brand out there.

Note this: 45.5% of the transactions last Single’s Day were completed through mobile devices.

Alibaba Group has created a variety of marketing campaigns geared specifically to mobile shoppers. For example, the “shake shake” campaign will offer special promotions and coupons to users who shake their phones while using the Taobao or Tmall mobile applications during promotional periods. Another example is the “Blue Star” program, in which users are able to scan designated mobile QR codes to verify the authenticity of featured products from select merchants. The Blue Star program also serves as an effective tool for sellers to gain more in-depth customer insights, such as consumer preferences and demographics.

Are you thinking about exporting to China? When planning your China export strategy, don’t forget to take 11 November and mobile commerce into account. Happy shopping – and remember, we’re just a phone call away if you need help with an export plan.

Image by Chrionexfleckeri1350 (Own work) [CC BY-SA 4.0], via Wikimedia Commons 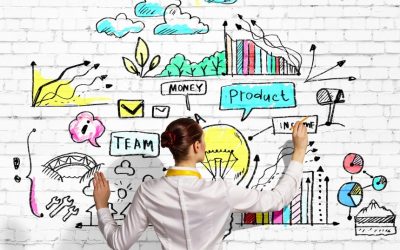