Fiverr, friends and the fallacy of cheap service providers 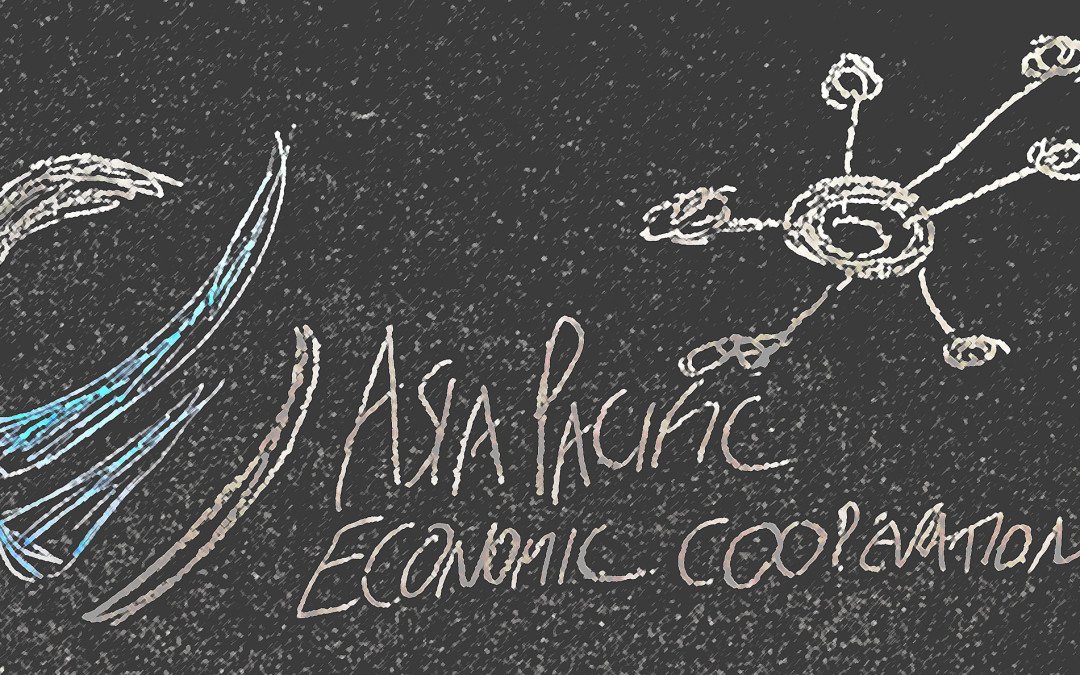 Trigger warning: If you sell services from your bedroom, you might find this article disturbing.

Another week and two more examples of business owners being let down by supposedly free or cheap service providers.

For the record, the cautionary tales below should not be construed as an attack upon sites like Fiverr, or upon sweetheart deals with friends and family helping out your business, they are being shared to ensure you enter such dealings with eyes wide open.

I even have an example of the smart hybrid approach.

My week began with a distress call from a client whose email had stopped working.

Within 30 seconds I saw her website was also down.

A further 60 seconds and I was able to pinpoint the issue as an expired domain name.

And then, just a couple of minutes later, I had instructions for her on who to contact and what they had to do.

Then came the tragic news that the person managing her domain name was not answering calls. Worse still, he only ‘does this stuff’ during lunch hours and at night ‘as a favour’.

I swung into action to get his attention via social media and by approaching the domain registrar to arrange for his reseller account to relinquish control so my client could hold the reins – as they should do any way, but in the realm of small business there are many relationship complications that can stop businesses doing things ‘the right way’.

After a blitz, communication opened up, domain name was restored, and life returned to normal.

The real flaw in this set up was the fact that ONLY the domain reseller was down as a contact with the domain registrar, so this business owner had to rely on him alerting her with the standard 90, 60, 30, 15 and 7-day alert reminders ahead of domains expiring.

Needless to say, she is back in full control and this will never happen again. One wonders how many prospective or current clients or suppliers were confused by the bounced emails and lack of website?

I’ll do it for a Fiverr, mate

There’s nothing quite like the anticipation of a bargain.

Firstly, I want to be clear. I’ve had friends in the USA say they have friends making a good living out of selling services on Fiverr and other sites where tasks are sold for a small price, such as $5, or providers pitch for work in a reverse auction.

However, one of my facebook friends just shared her tale of woe when they dabbled online to get some cheap design done. She is tech savvy and does business consulting and also happens to be a certified APEC business counsellor.

After about a week of to and fro with her provider on Fiverr, she got three attempted logo designs that didn’t mention her business name, actually had originally used the APEC logo illegally, and were in a colour scheme that bore no resemblance to her brief.

The image above is my hurried non-artist’s impression of the logos – I didn’t want to reproduce the supplied ones because ownership remains with the designer until paid for.

While I applaud entrepreneurial spirit, there is quite a degree of ‘pot luck’ when going to sites like Fiverr, especially when the designer speaks a totally different language; the nuances of concepts are likely to be the casualty of mistranslation.

What my friend has rightly pointed out is that she’ll now have to invest her time AGAIN to brief in a local designer she can meet with.

It was an experiment on her part, to be sure, but I doubt she’ll be going down that pathway again.

But I can only afford cheap service providers

I hear you, when you look at your budget, especially as a micro business or a start up, and you say to me that you cannot afford the ‘deluxe’ version.

I think there are two pathways to follow at this point, that are miles better than the downward spiral of chasing favours and bargains.

What I am saying is this: the age old advice of getting experienced people in to work with your business, does seem to pay off a lot more than it misses, whereas the allure of cheap or free work, often brings along a lot of hidden costs.

In my friends’ situations, having a disappearing ‘friend’ cost my first friend some business, while my other friend is about to double up her time involved in getting a logo.

How to position premium in China

What every business ought to know about search engine marketing