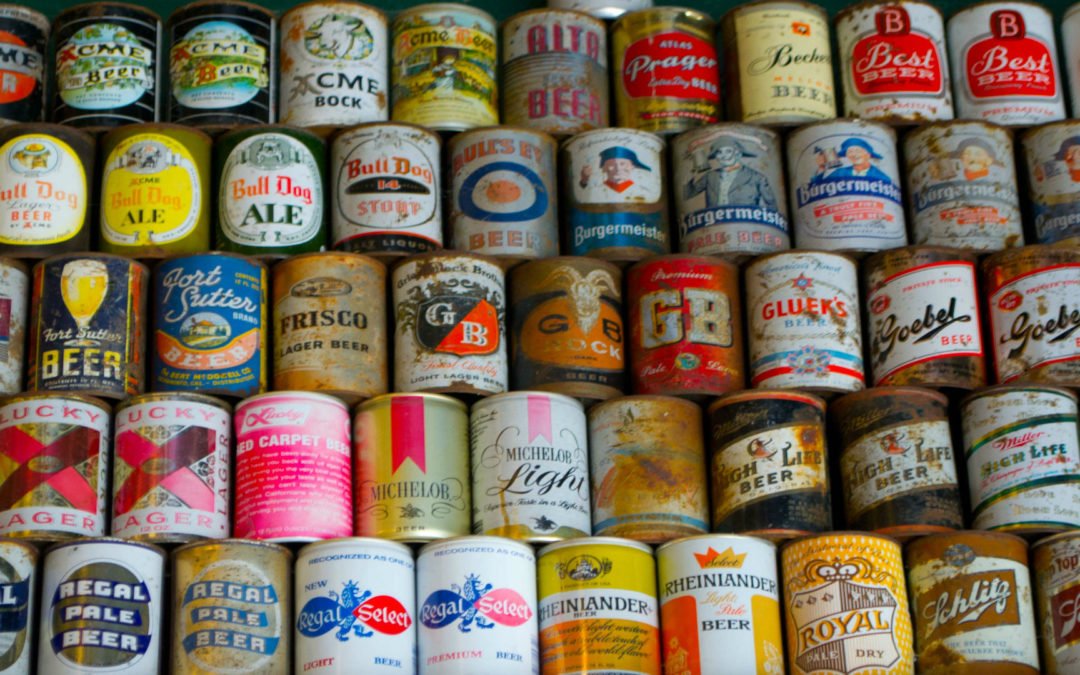 It’s no secret that I’m not a big fan of Periscope.

Which, considering it is the instant content tool I would recommend, is a bit of a conundrum.

Which is okay, if you are using a service such as Periscope for other reasons, like active engagement with your community.

But once your live-stream is over, don’t stop. Give your Periscope session a whole new life in your blog.

Just a quick aside. Why Periscope?

If you are going to live-stream, then be aware:

I say this for 3 reasons:

If you are going to live stream with Periscope, make sure you remember to save at the end of your broadcast. Doing so is as simple as tapping ‘Save to Camera Roll’ or ‘Save to Gallery’ on the mobile device you are using.

From there, you can send or share the video wherever you like. If you have a YouTube channel, that’s probably your best bet to use as a ‘hub’ for any other sharing you want to do, including your Facebook page and your blog.

Once you have saved your live-stream broadcast you can turn that ‘in-the-moment’ video into something with much better long-term traction with your blog.

The simplest re-use is straightforward: embed the video straight into your WordPress blog post. Add to written intro telling people what the video is, when you did the live-cast and anything else they will need to know.  If you are looking to grow your social followers, this is a great opportunity to include a call-to-action urging them not to miss out on a live-stream again by following you on Twitter.

Creating a transcript of your Periscope broadcast can help turn all the words you said during the live-stream into words that search engines can find. If you discover that a word-for-word transcript isn’t getting your message across effectively, use the video as inspiration to tell the same story as the live-stream did but in a blog-friendly written format instead.

Blog idea 3: Have a conversation with yourself

Even if you don’t want to share the live-stream after it’s over, watching it yourself will more than likely inspire you with something else to say. If there was something that slipped your mind during the live-cast, a point you want to clarify or something you thought of after the fact, blog it! Starting a blog post with ‘during a recent live-cast I said…’ is a great way to re-enforce what you already said to the audience that did see the video (live or after the fact), then add to it or clarify it further.

However you choose to use your Periscope broadcast in your blog, the critical thing is you that you do. Your content strategy (and strategist) will thank you!

Is ‘in-the-moment’ content just a poor imitation of the real thing?

Improve every page of your website with these 2 words